Forum thread: A complete list of Hunt The Thing missions

Here's a full list of the missions on Hunt The Thing

Forum Thread: A complete list of Hunt The Thing Achievements

The highest reported level of Thing is L133! 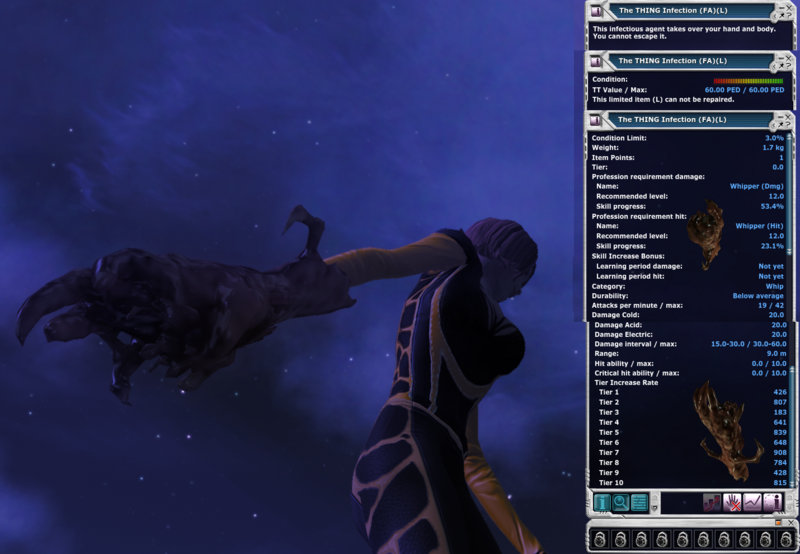 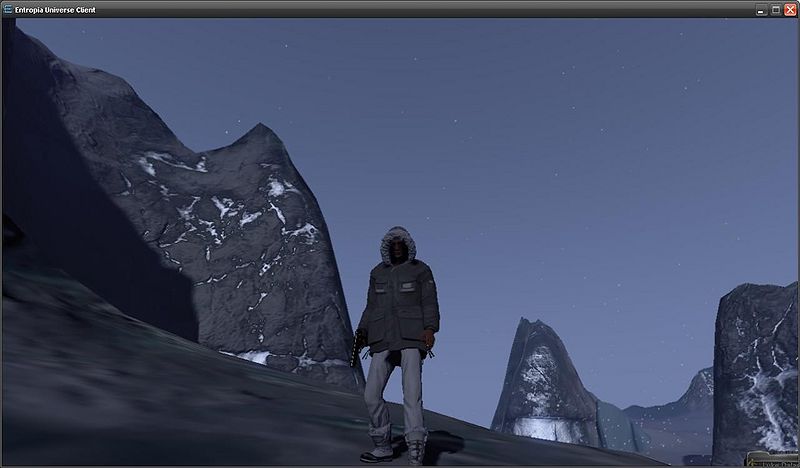 ROCKtropia scores a deal for 2011 prequel of The Thing

Today it was announced that ROCKtropia signed a deal with Universal Studios with a small cold planet for the movie The Thing, which will launch in cinemas worldwide right before Halloween - October 14th 2011. The planet will only be accesable from tps on ROCKtropia.

The original 1982 movie "The Thing", directed by John Carpenter and staring Kurt Russell, received several nominations like Academy of Science Fiction, Fantasy and Horror Films, Best Horror Film and Best Special Effects - and it was voted to contain one of the scariest movie moments of all times (the scene where Kurt Russel is testing everybody's blood to determine which members of his crew have been infected by the Thing).

Now, almost 30 years later, it will be exciting to see if they are able to recreate the atmosphere of fear and horror. One thing is certain, the expectations are high and the 2011 version promises to be equally spooky...

The official website for the movie: http://www.thethingmovie.net/ Read more about the movie here: http://www.imdb.com/title/tt0905372/

ROCKtropia RockTropia was the first planet after Calypso to make it into the Entropia Universe on April 6th 2010. Most known for being a ROCK planet - and especially for involving Mötorhead into the virtual Universe. The planet is habitated by Wolves, Zombies, Dragons and Vampires mixed in a world whith parallels to Hollywood and musics.

Later on ROCKtropia expanded with even more content like clubs and DJ's and today the planet also contains a prison from where NEVERDIE in his virtual life and history had to break out - and lately the planet also opened up the gate to hell, where you might or might not meet the Devil himself...

Getting there: As a current participant, the only way to enter this planet is by teleporting there from ROCKtropia.