EntropiaTimes will be published quarterly – September (Fall), December (Winter), March (Spring), and June (Summer) around the 12th of the month 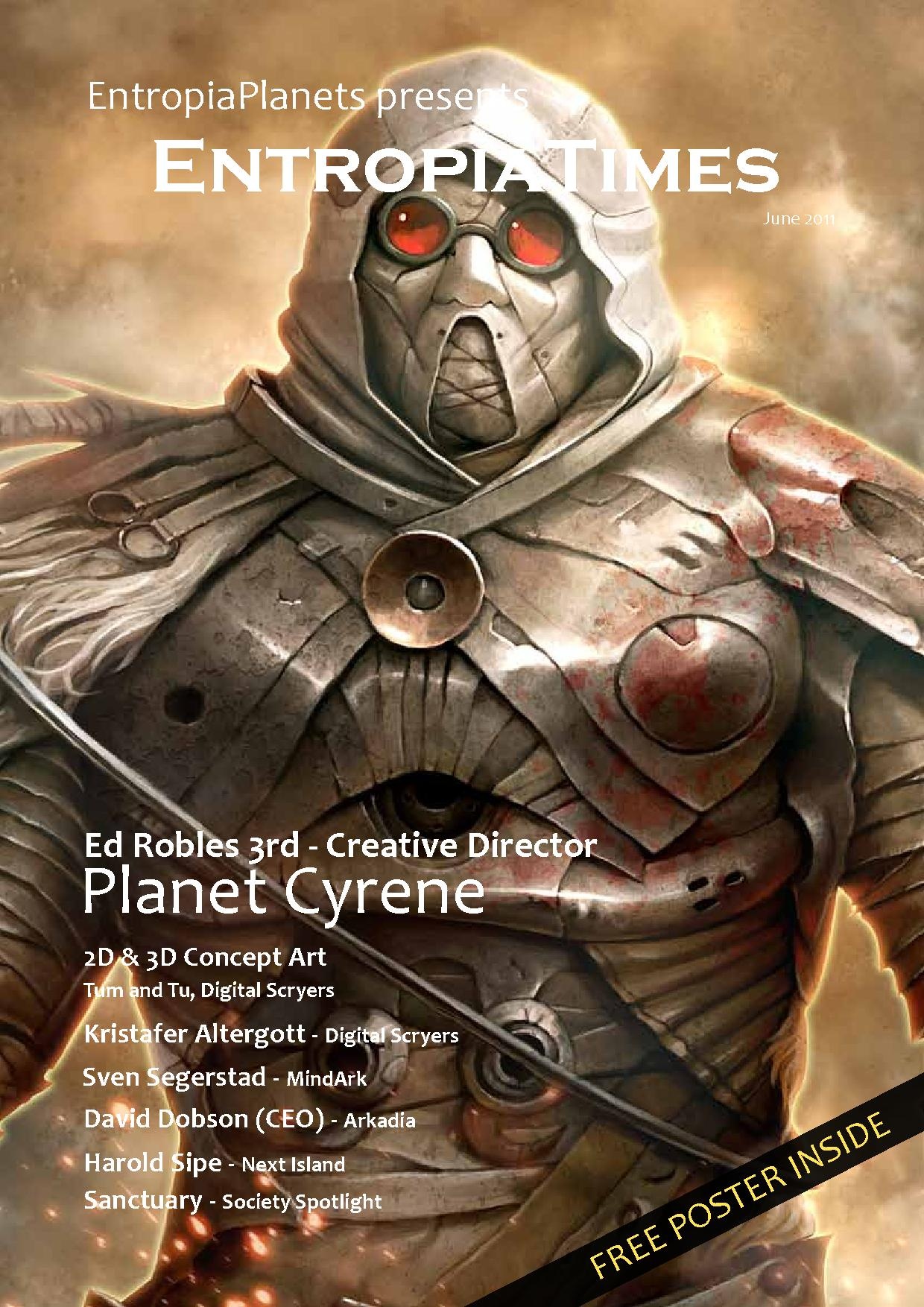 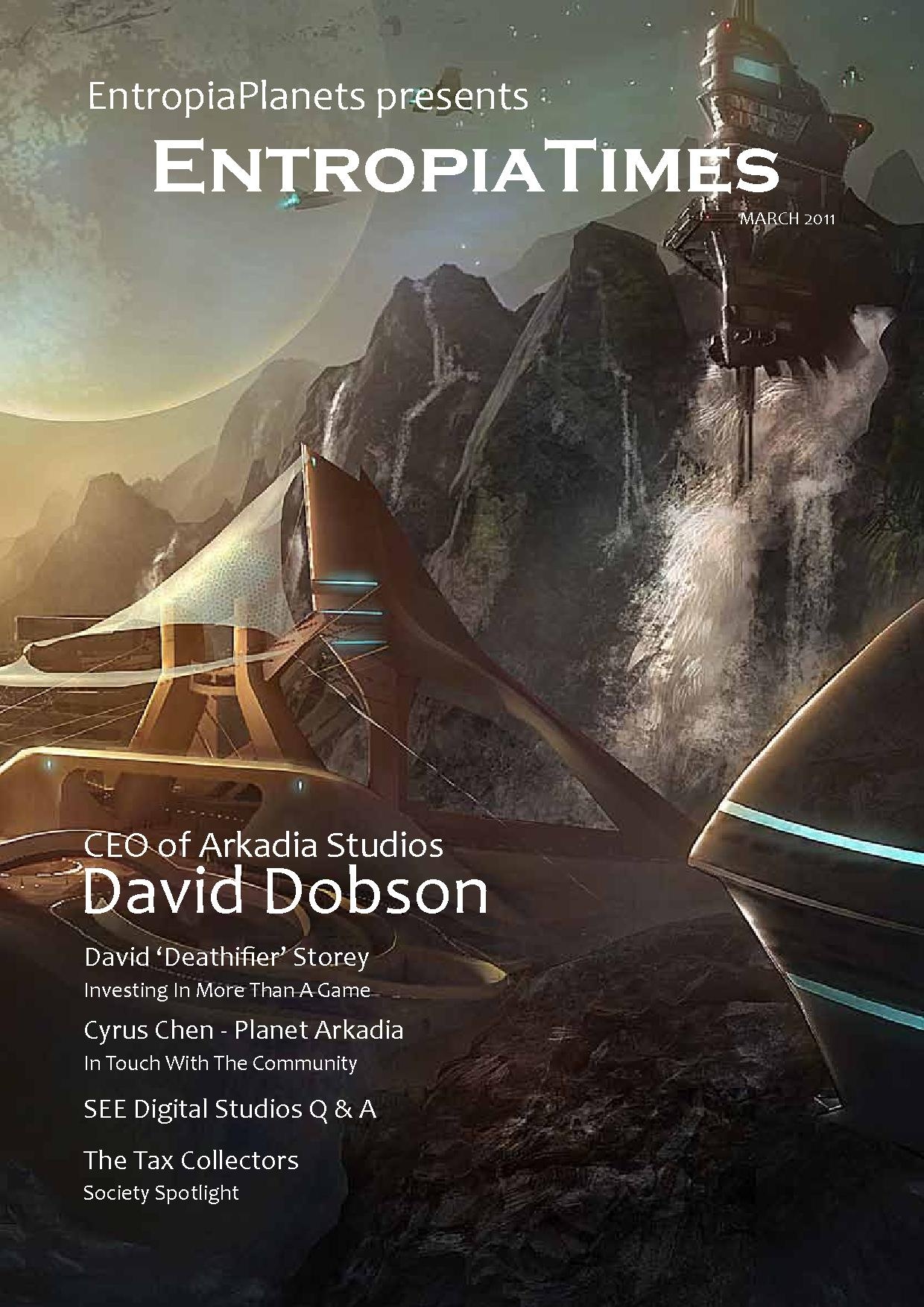