Use mouse to drag or scroll bars to scroll the map. Hover map markers for further information.

No Hussk spawns documented yet!

Creature Control documentation methods are not done yet!

Taming has not been re-implemented yet.

The first Hussk was spawned and killed in a community effort on 22 January 2012.

Unfortunately it didn't drop any loot: After the no loot Sand King, and poor loot Beacons, a no loot Hussk. 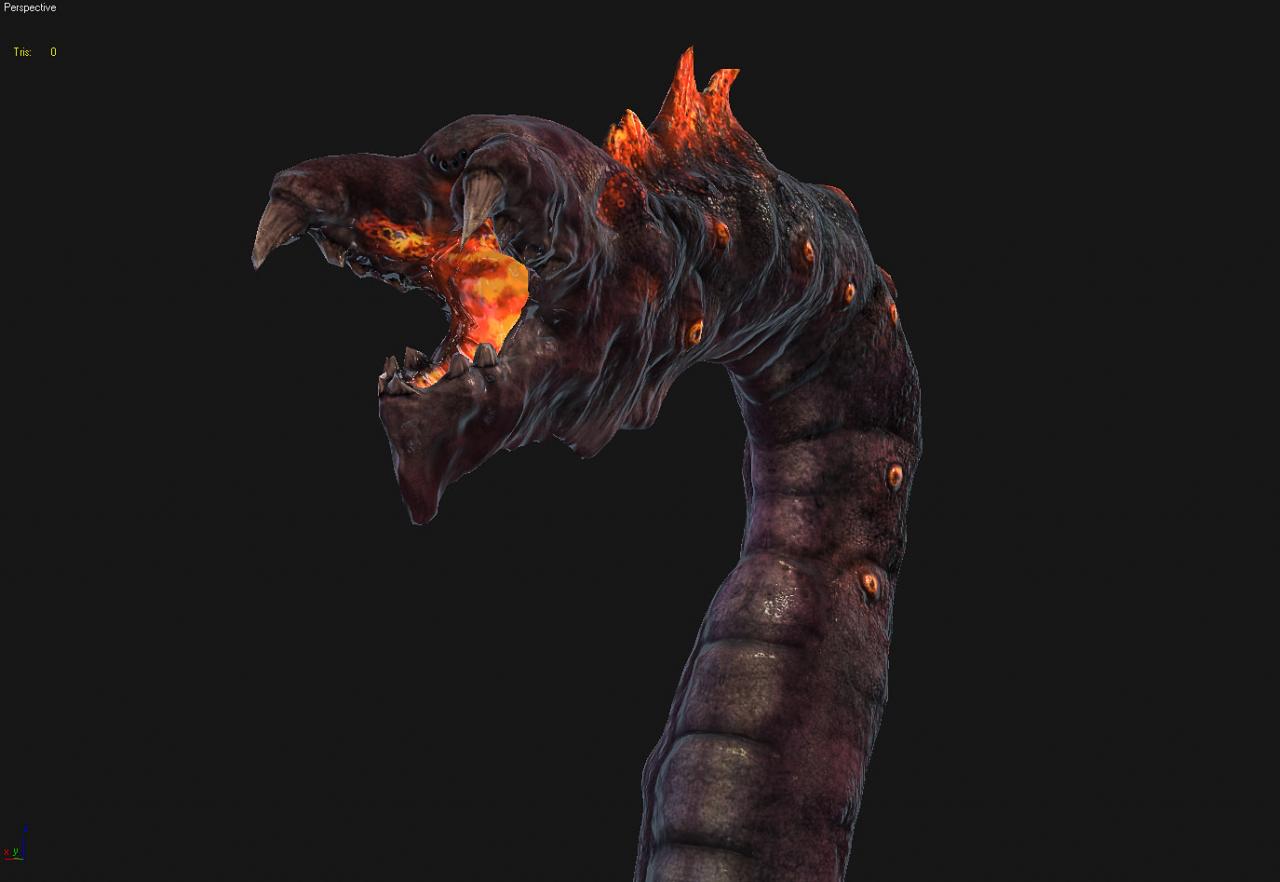