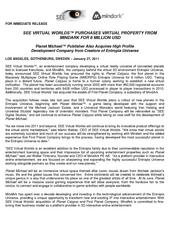 Cooperation between SEE and MindArk has been terminated[edit]

Dispute between SEE and MindArk settled[edit] 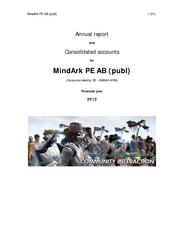